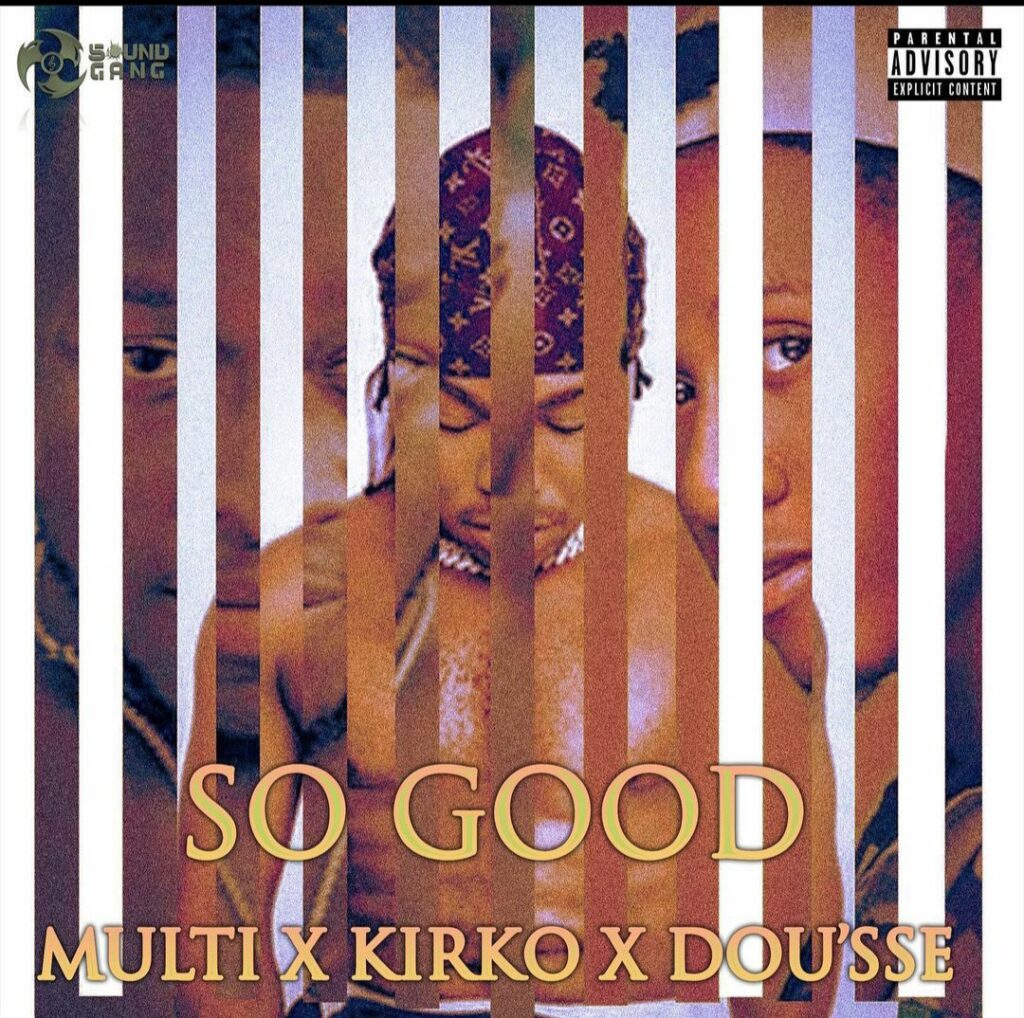 So Good – OUT NOW

This one is ‘So good’ you will enjoy rhythmic & lyrical balance on rare trap drums enveloped by rare trap bars. 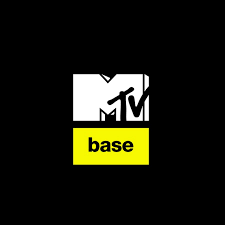 Global Video Streaming Platform, MTV will premier the video of the hit jam, Bad2Worse off the trending Solid4Life album. The video is currently in the works and wikl be debuted some time this year. We’re all highly excited to see what these talents can produce.

Keep on streaming the Solid4Life album!!! 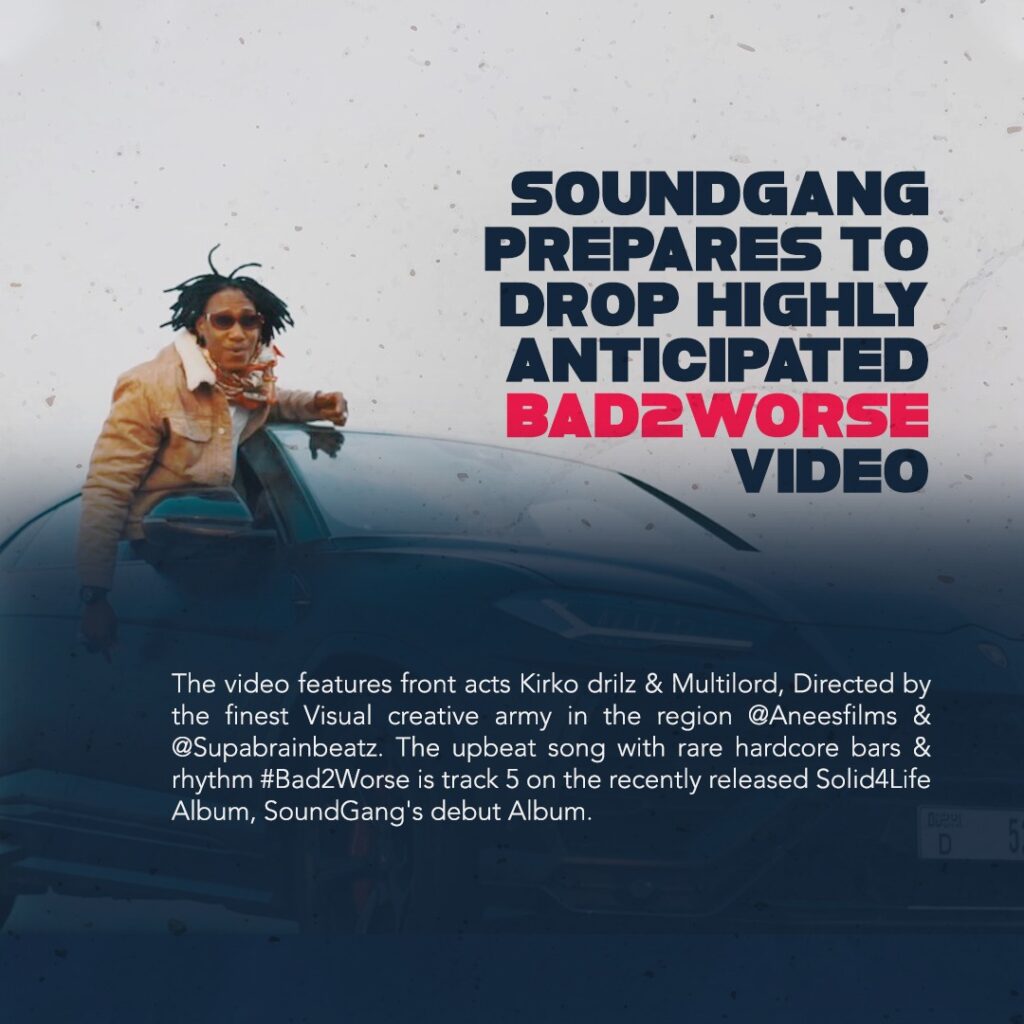 The song is available on all streaming platforms!!! 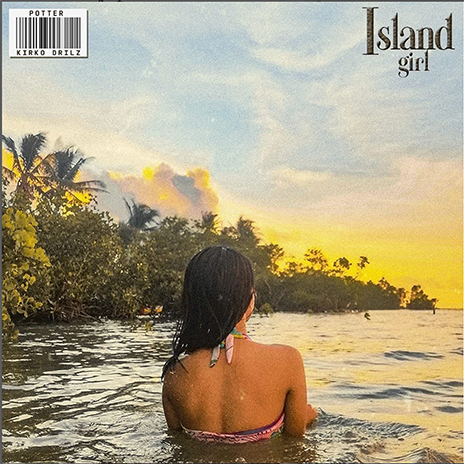 Our Very own Kirko Drilz was featured on a hit track by the talented Potter titled “Ïsland Girl” and it’s trending!!! 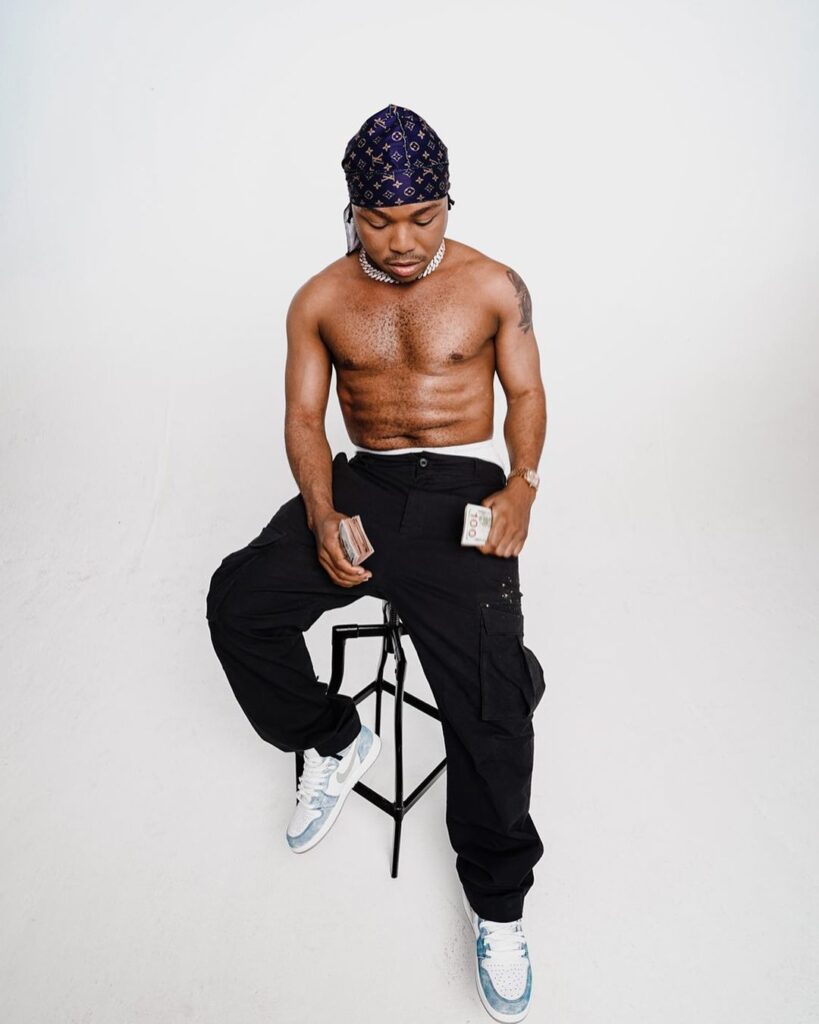 Some of the most Creative Rap bars & Lines by Multilord

Scroll through and enjoy the lyrical genius Multilord at work

These are just some. Head over to our Instagram page to stay updated! 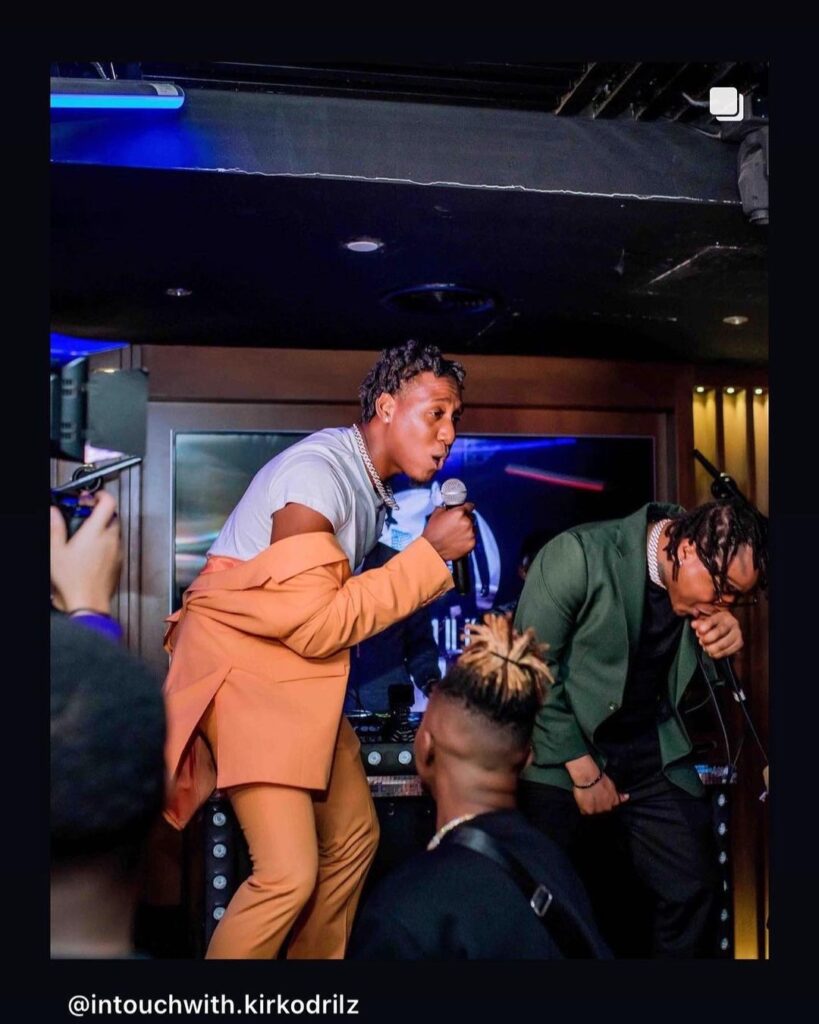 Some amazing pictures from the just concluded launch/Listening party. All we can say is YOU SHOULDA BEEN THERE!!!

View our gallery below for all amazing shots of the trademark event!

According to the label’s co-owner, Victor Nwachukwu, the album is a collective effort of their artistes: Kirko Drilz and Multilord as well as artistes/producers like Supa, Zaki and Hitman. They are currently in Dubai putting finishing touches to the music project.

Drilz and Multilord are not new to the Nigerian music scene, they have been into music before now. They started singing during their childhood days but went professional after graduating from the university and since then, they’ve been waxing stronger. While Multilord plays hip-hop and rap, Drilz is into Afrobeats. But then, both musicians have what it takes to make an impact in the music industry and even internationally.

Solid for Life has 12 tracks carefully put together to showcase the versatility of the artistes as well as launch the record label into the mainstream music industry.

“Sound Gang will impact the entertainment industry positively with its genre-diversified music and other entertainment productions. We aspire to capture the industry with songs from our artistes like OSL (Kirko Drilz) and Donuts Inna Rari (Multilord). Collectively, their songs have racked up over 250K streams across all digital platforms. One can tell that Sound Gang is coming into the game with a never-seen-before passion, talent and consistency. With Sound Gang, the future of the Nigerian music looks brighter and promising. We will ensure that the artistes are well positioned to carve a niche for themselves with their forthcoming debut album,” Nwachukwu stated.